Today's guest post is by Mrs. Shirley Wood. Shirley was born and raised in West Virginia up until the age of 12 when she and her family moved to Ohio. She is a published author of stories from her childhood. She now lives on a small hobby farm in northeast Ohio. I hope you enjoy her story as much as I did! 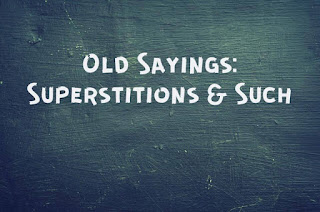