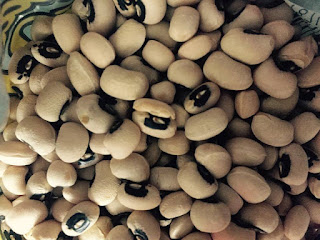 
I hope you have enjoyed these traditions and superstitions and I would love to hear any that you know. Please share them in the comment section down below and I hope each of you have a blessed New Year!
Posted by Appalachian Mountain Roots at 11:13 AM